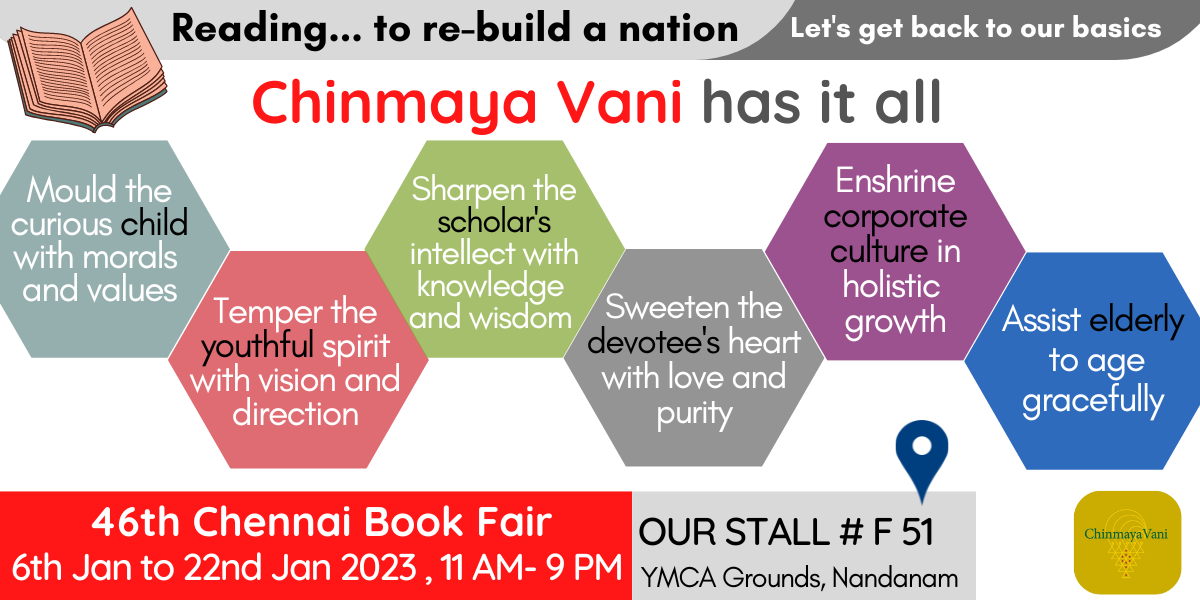 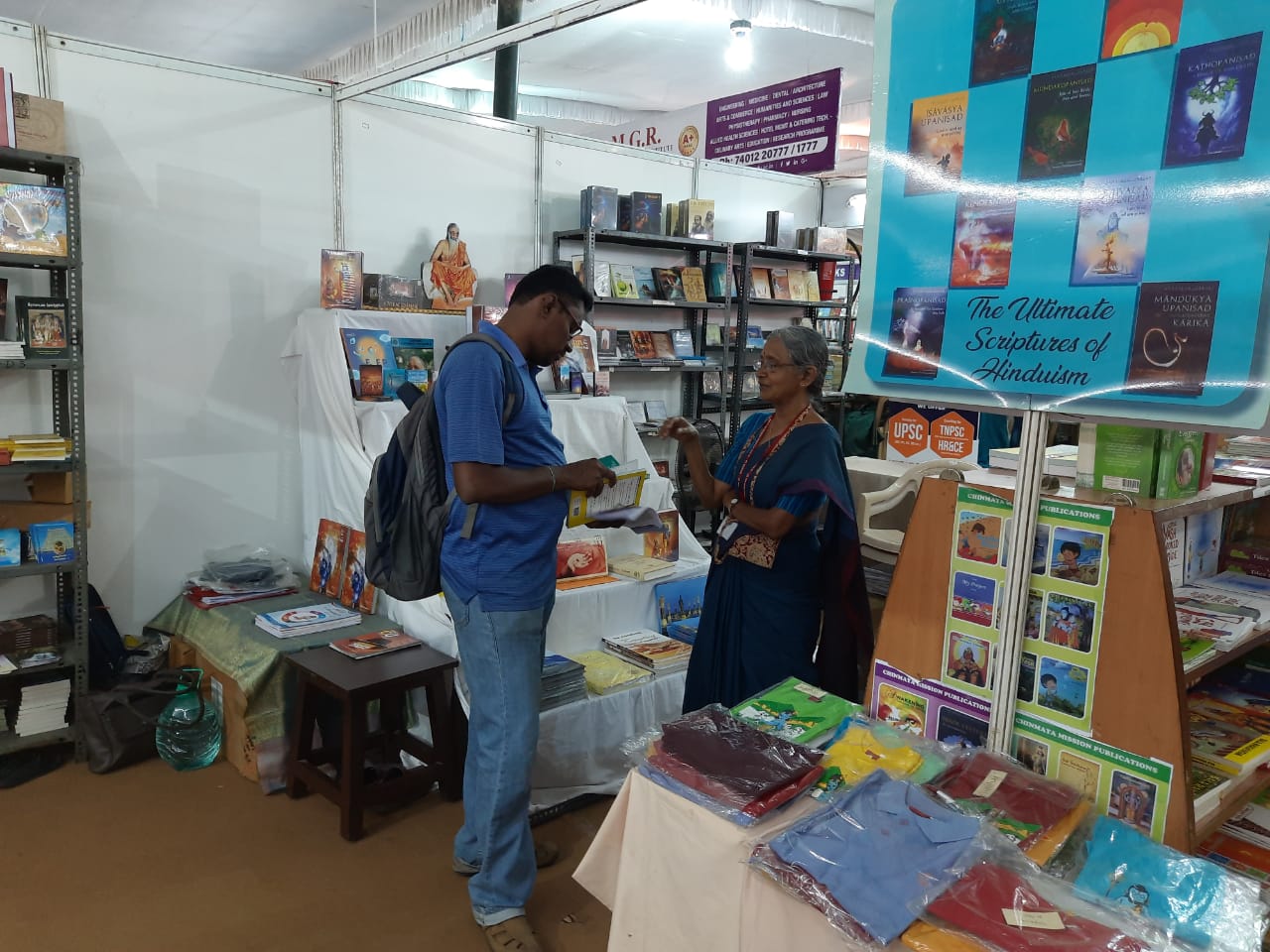 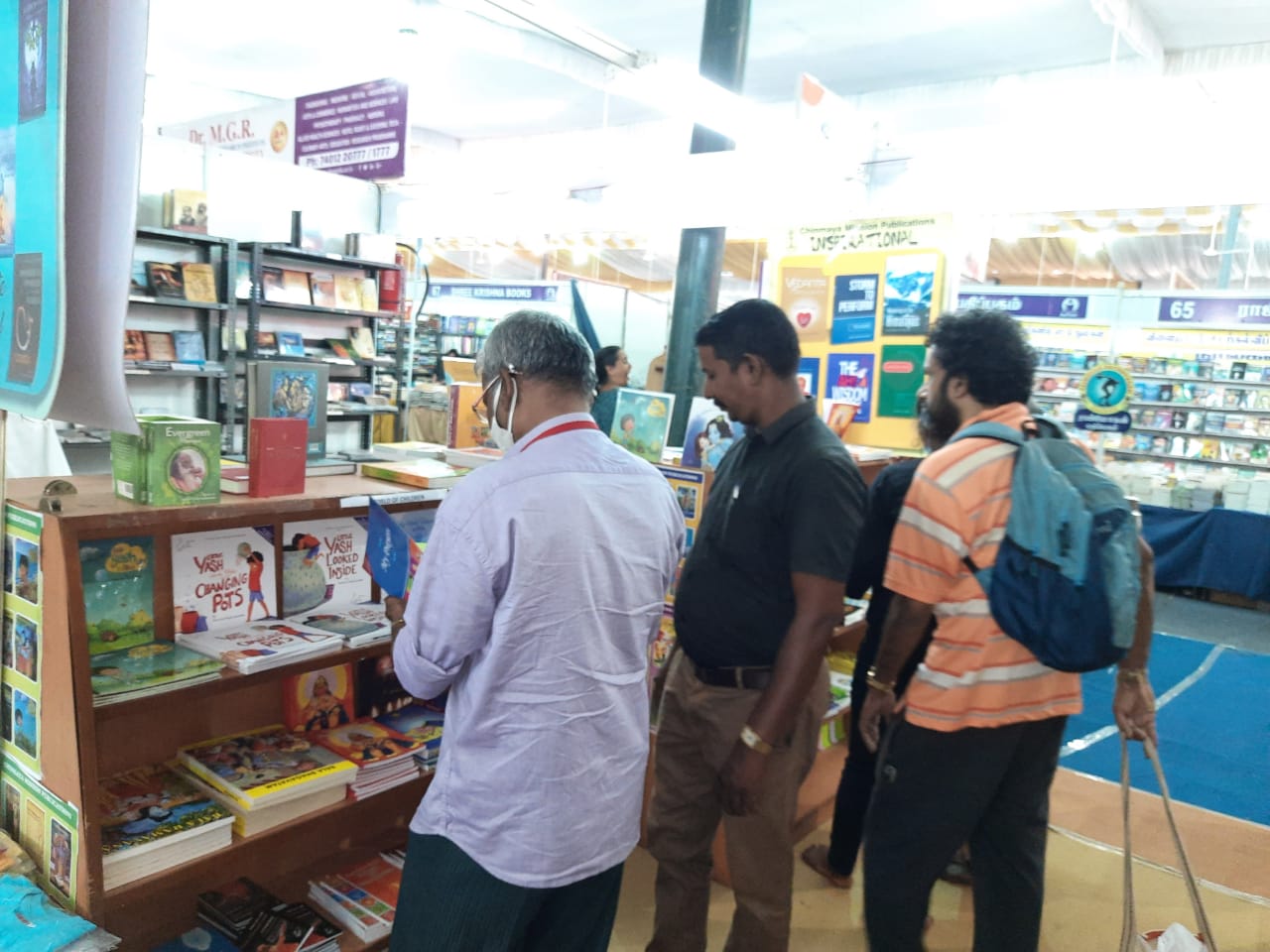 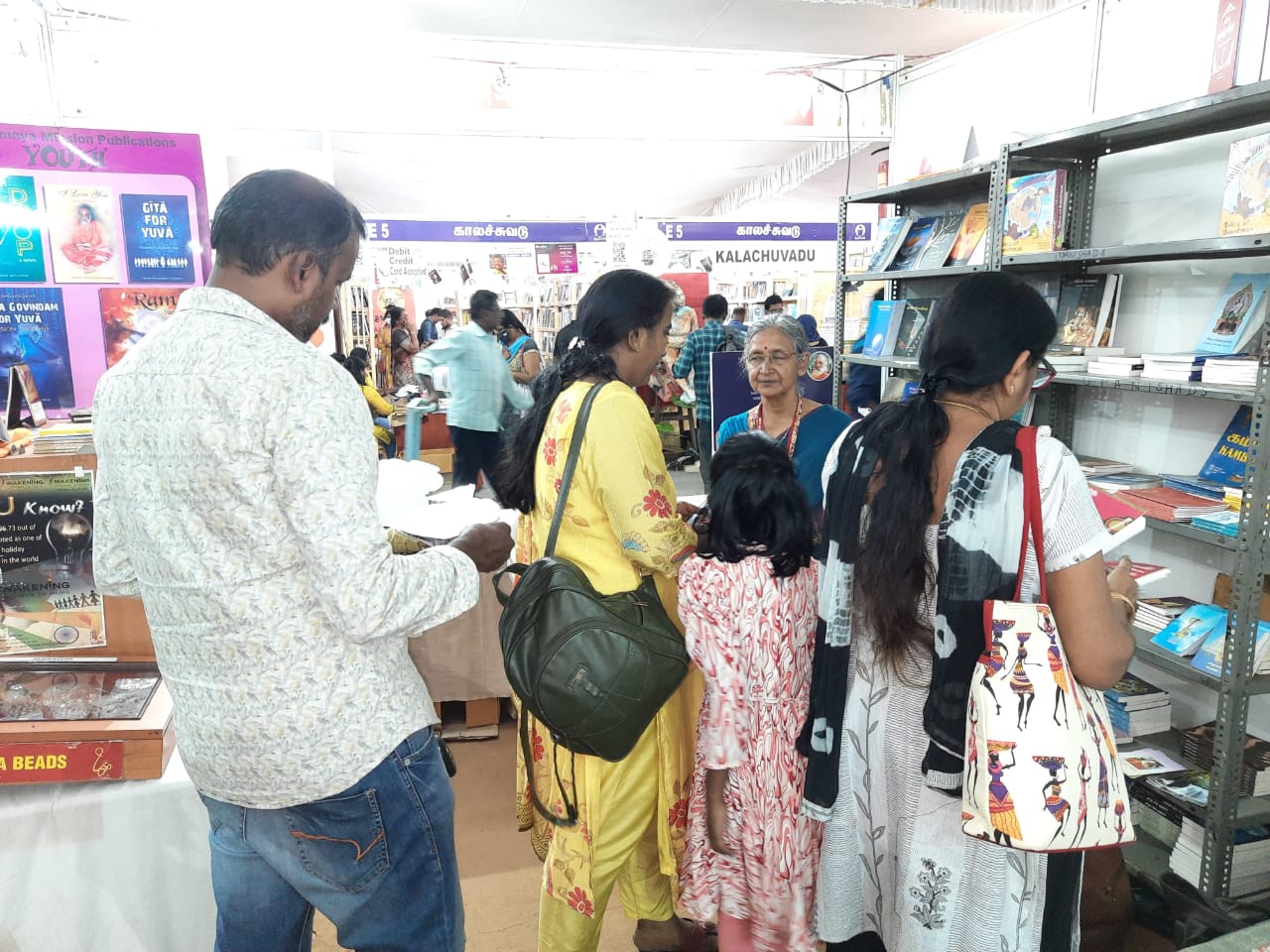 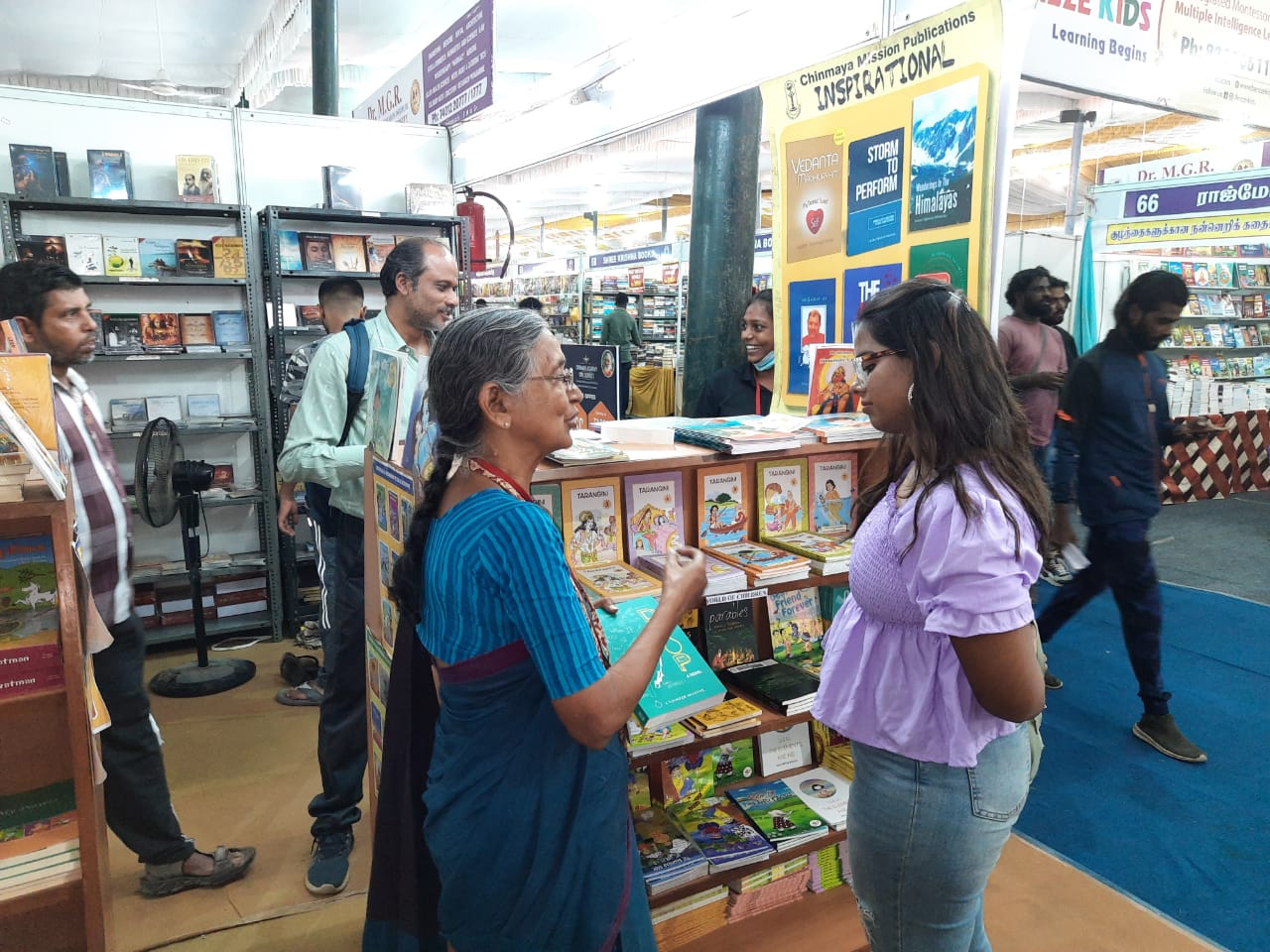 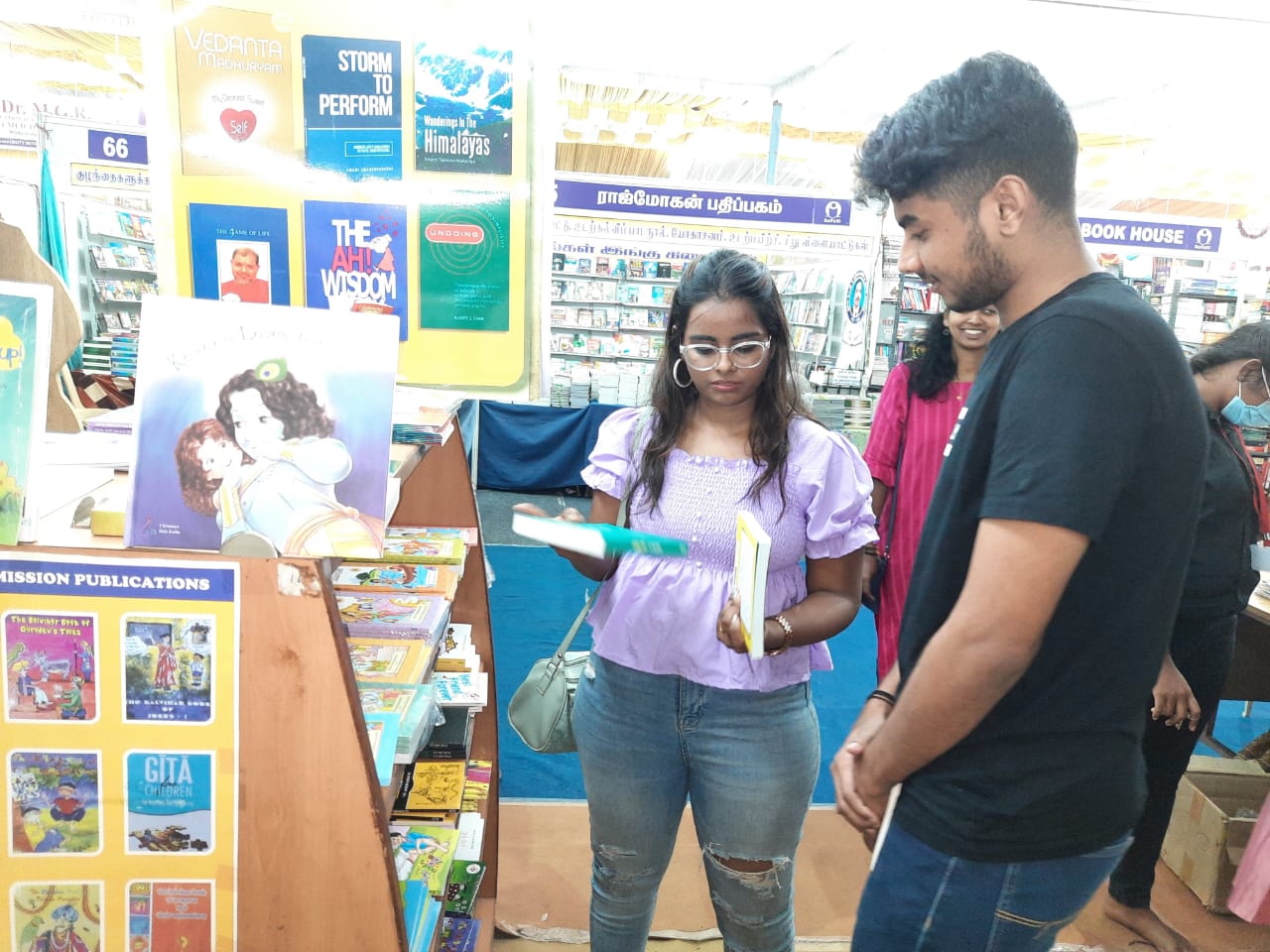 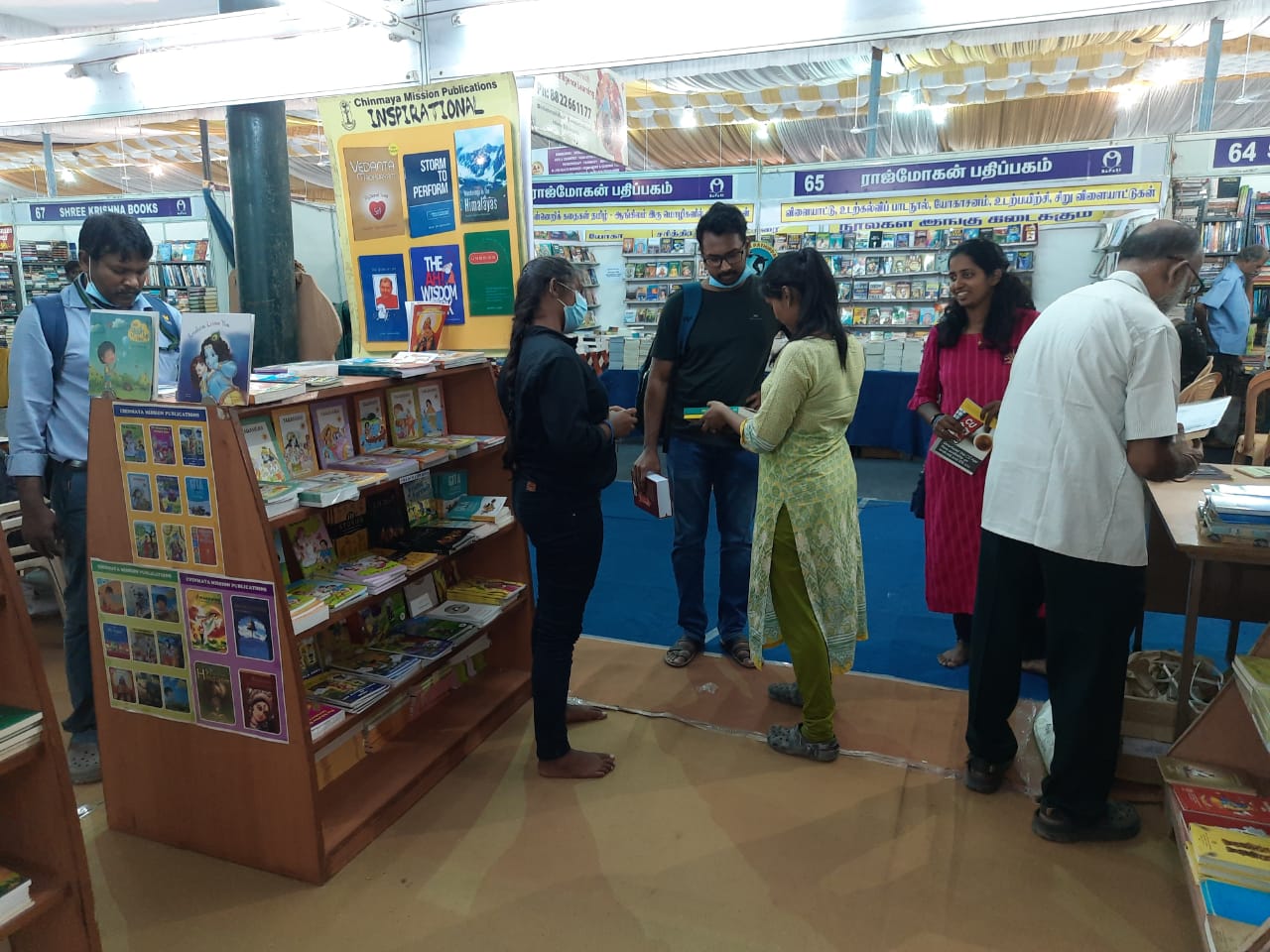 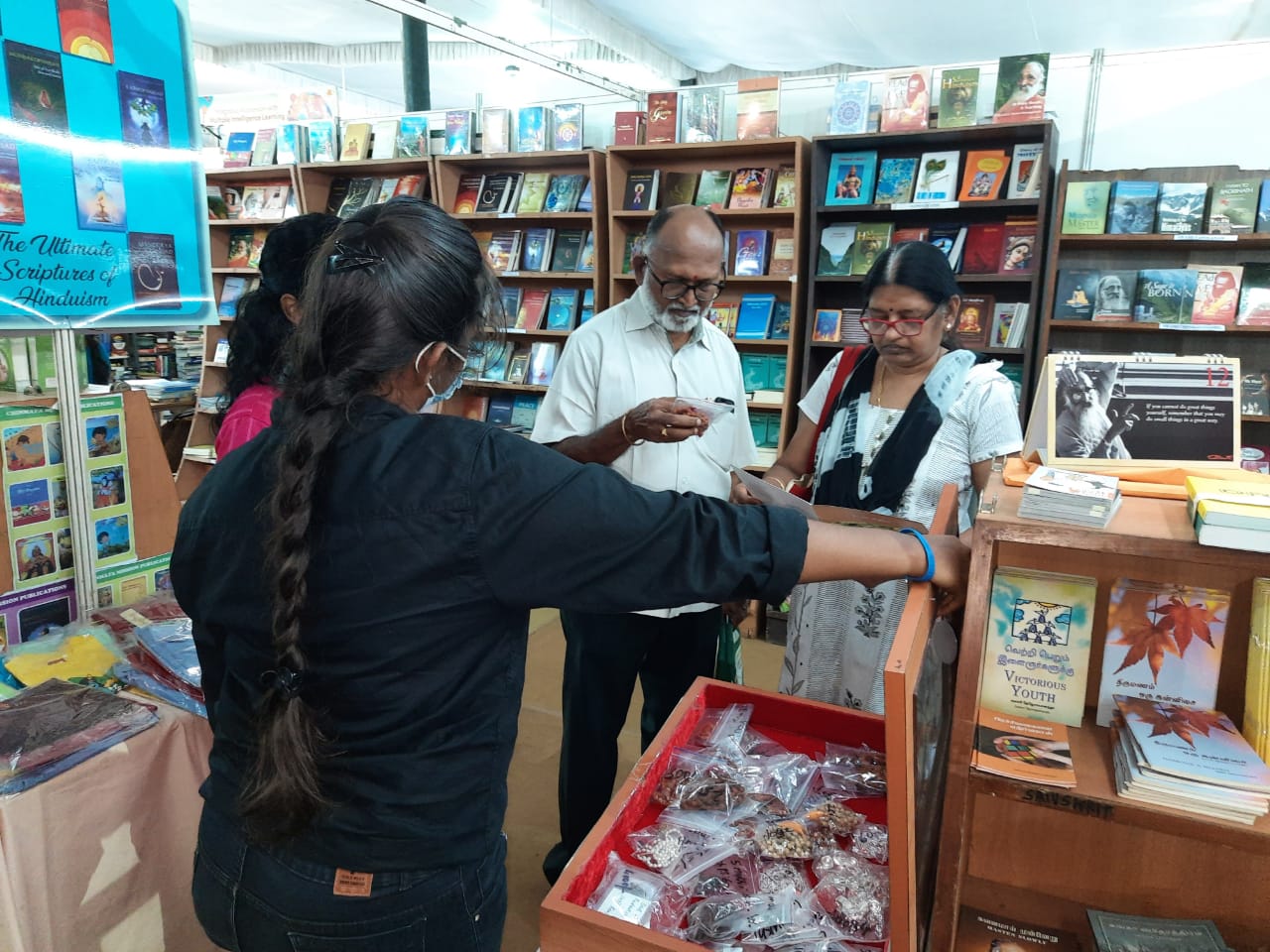 a bookstore unit of Chinmaya Mission is located in Chinmaya Heritage Centre at Chetpet, Chennai. It is a store for your choice of wide range of spiritual books (more than 400 titles), DVDs and CDs published by Central Chinmaya Mission Trust-books and publication division. Books written by Pujya Gurudev Swami Chinmayananda, Swami Tejomayananda, Swami Swaroopananda and other monks of our Mission are available in English, Tamil, Telugu, Malayalam and Hindi. Photographs of Swami Chinmayananda and gift items are also available

Our most important publications include:

Under the inspiration and guidance of Swami Mitrananda, Acharya, Chinmaya Mission, Chennai has brought out number of books like Awakening Indians to India, The Other Way, Seeking, Geeta for Yuva, Bhaja Govindam for Yuva, Drop and Ram-The Man of Treta Yuga. These books written in English are available in Chinmaya Vani, Chennai

Musings of a Master, Subodha Vedanta, Vedanta Madhuryam, Love. Is it forever? Life Management Techniques, Self Development Series (Set of 3 books)-Emotion to Devotion, Perform and Reform, Knowledge to Freedom

Book Store Timings: 10 am to 7 pm. Book Store is open on Sundays and most of the Government holidays also.